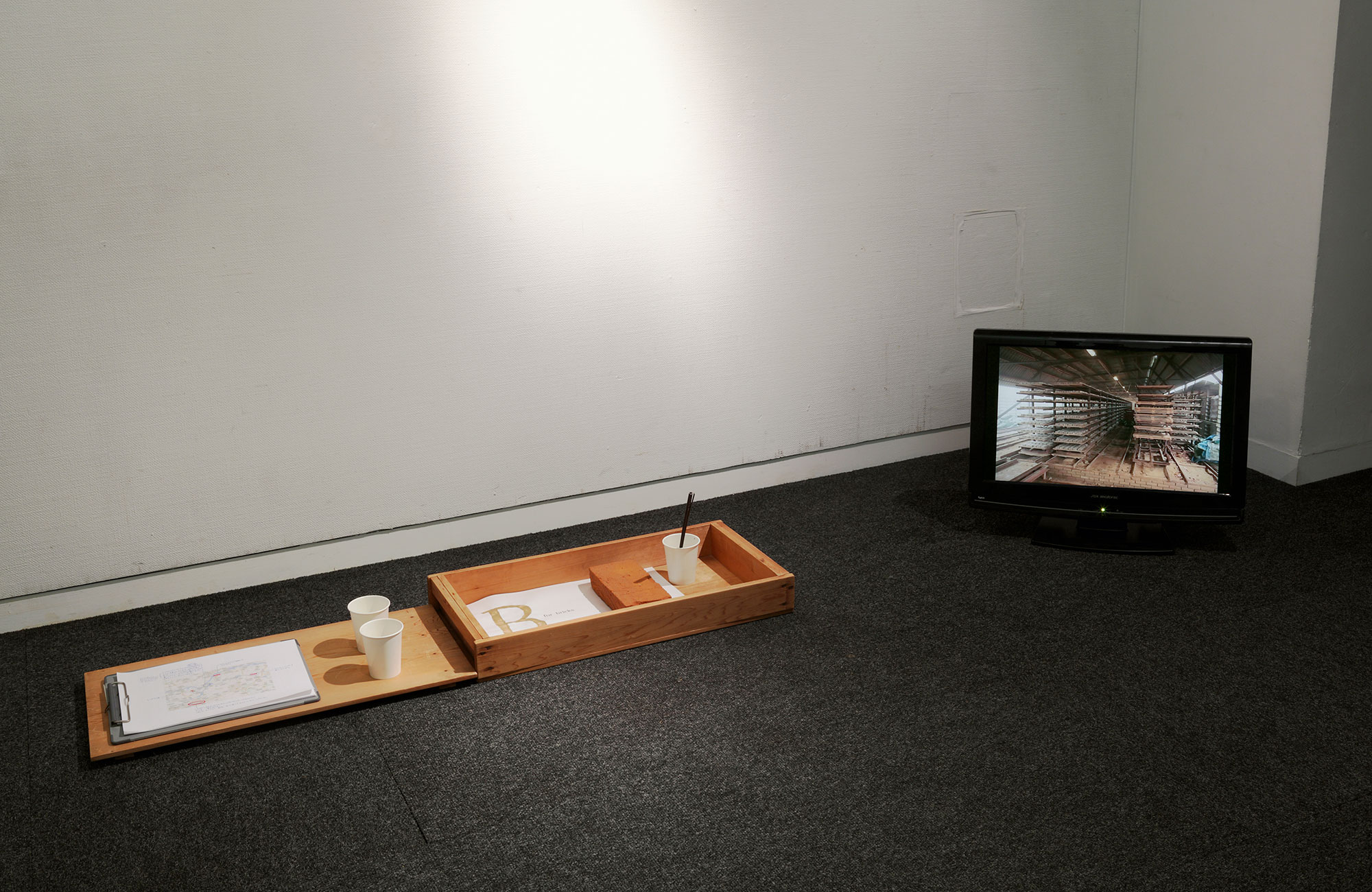 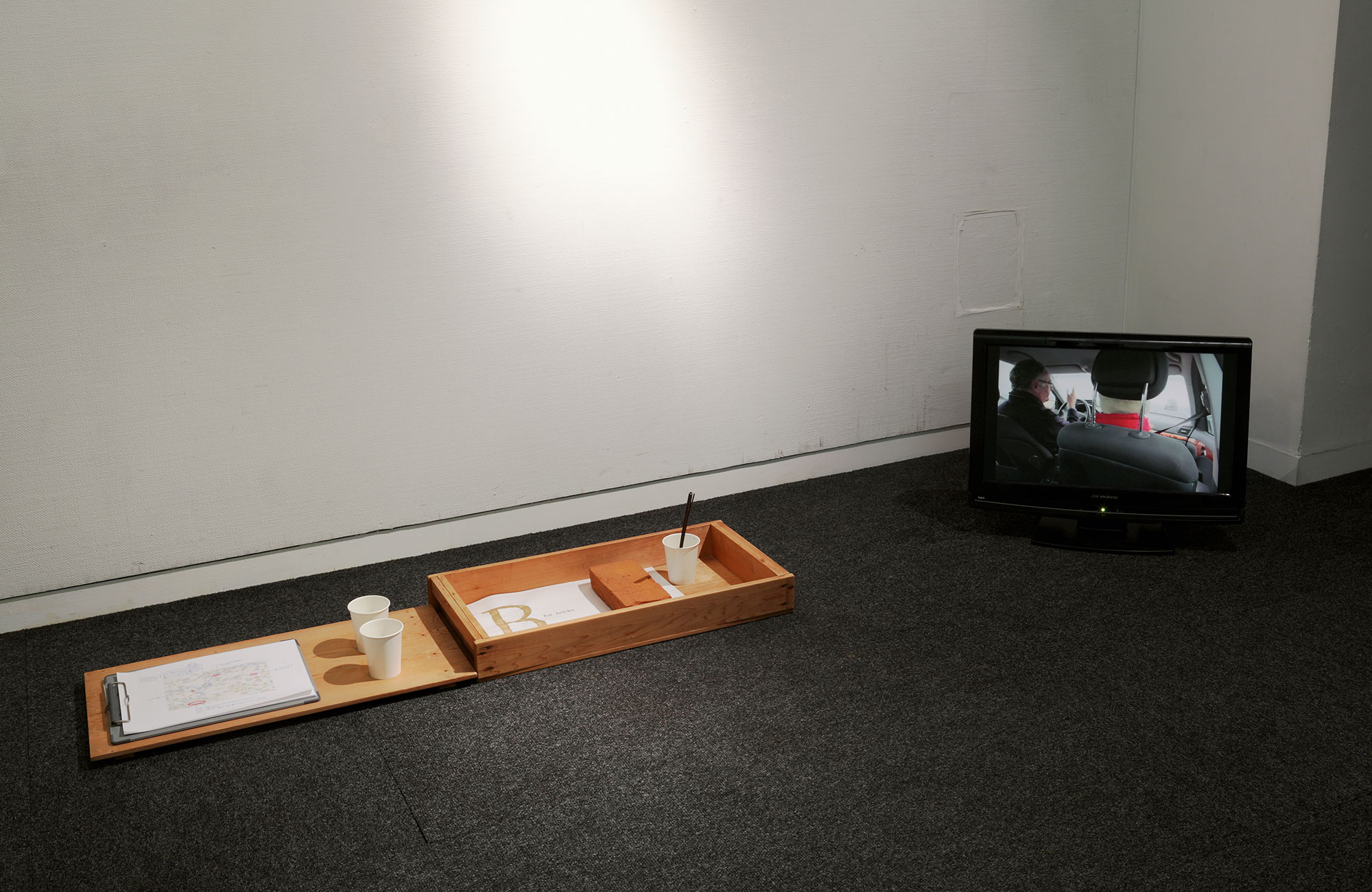 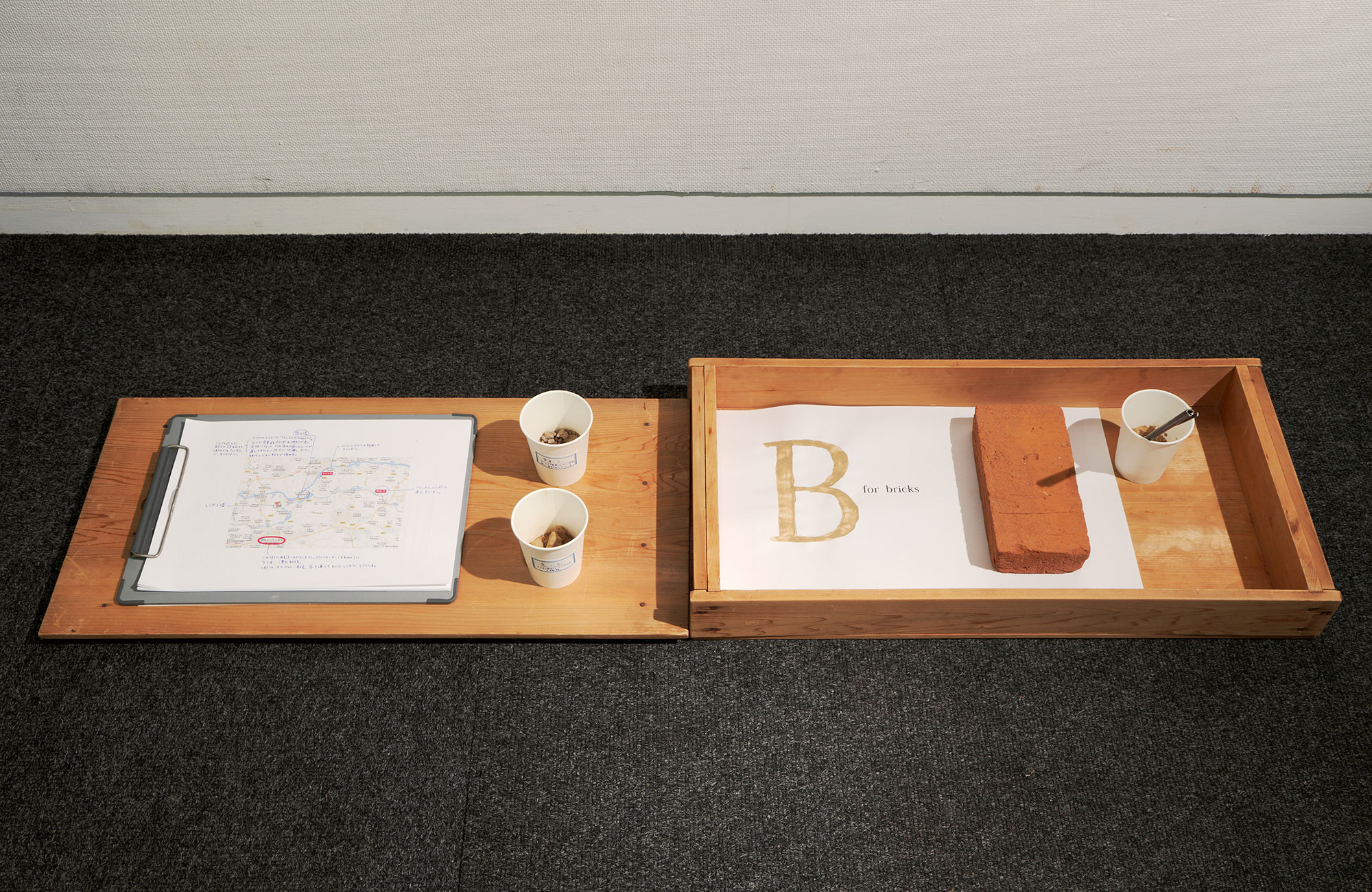 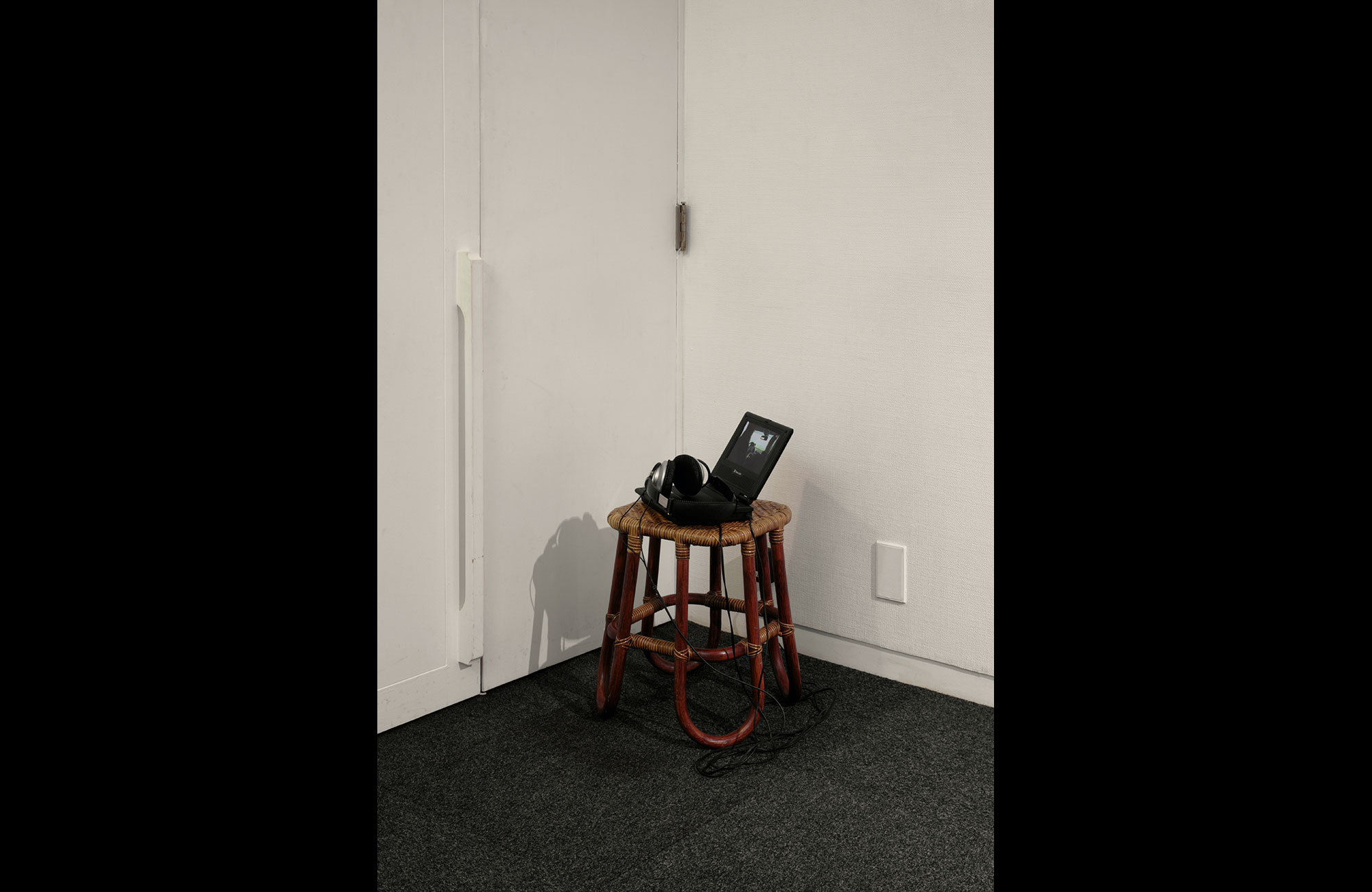 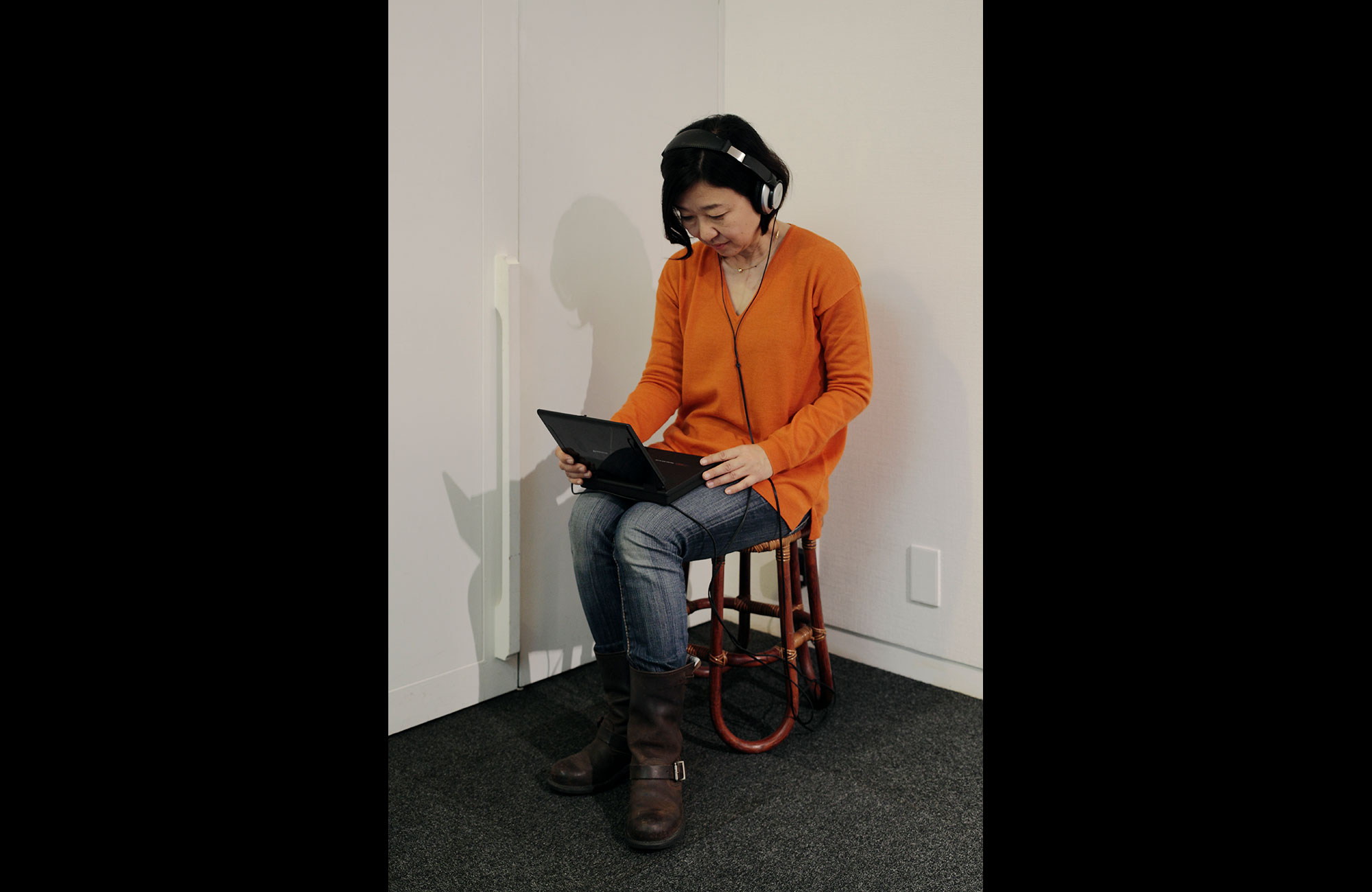 Ceramics A to Z

interview with Mr.Burger / B for bricks

Now they are kind of have the standard size for the bricks?
Today, they have the standard size. but ….yeah, about 200 years ago, there were many sizes.there were no standard size.everybody did what he’d like to do.
haha~
And this factory produces bricks for the old buildings.you know? we have many buildings 200 300 400,500 years older. so, when they have to renew or make a restoration, they need a special size and special color of brick.That’s what we are making there.
I see.you could do the restoration …not the industrial-made that should be hand made.
where are you from?
Japan.We have clay from our land.But we just don’t have the culture to make buildings in bricks.Some parts…but basically wooden, now it’s concrete.But the all the buildings have to have some protection from earthquake.Because we have earthquake often.
yeah, yeah.
Bricks are not suitable for their houses.
You have to reinforce them because it’s island.
But now….when I look at cathedrals and churches.They are trying to find clay from a lot of places in Holland.They just dig the clay from different places .They fired pieces and made color samples. So, you see body itself is sometimes whitish ,sometimes more like beige, lighter brown, dark brown.All the places has different color. It’s really nice project.When I saw it, it’s so amazing there is so many places you can find clay in this country.
Yeah,Because in Switzerland and France, they have much more mountains than we have.The clay is brought from there to here.It is brought by rivers.
I see.
The small particles are inside of water.Here is no mountains and everything is flat. So, water is flowing slower.Those particles sink down.That’s the reason we have so much clay.
I see.
It’s a gift from Switzerland and Germany.
aha.
But where do you live in Japan?
Do you know Mt.Fuji?We live the bottom of it.
Nice place, very nice place.
Have you been to Japan?
Yeah, many times.
To do with business or for fun?
I sold bricks to Japan. I still do.
I think there is some nice restaurant…what is it used for? Bricks for the house?
interior and exterior many bricks are used for restaurant and shops …that kind of…
makes a good atmosphere.It’s different.

I’ve been delivering whole of Japan.
You have.
Which part do you like?
I like Japan everywhere.very nice country and very safe.
It’s very safe.
very comfortable.
Have you been there in summer?
Ah,I’ve been there mainly in April and May and November.
Summer is awful.You’ve just been to nice time.
Yes,I always trying to go there better time.
But I’ve been there 40times or something.3 years ago,I went to Japan with my wife.And my sister came.My sister has been traveling all over the world many many times ,everywhere.She made a trip from Tokyo to Kyushu.
Not to Okinawa?
I’ve been there once.
I see we haven’t been to Okinawa yet in our life.you may know better.It’s domestic travel is quite expensive in Japan.so..but if you are foreigner, you can have a Japan Rail Pass.
Yeah, it’s easy and cheap and very comfortable.
When my friends come from other country, they want to come together with me.But I said I have to pay 3 times or more. So, it’s very good treatment to encourage traveling for foreigners.
So, my sister went back to Japan 2 more times.
You usually fly to Narita?
(a phone call to Mr.Burger)

on a way to river where they’re mining

The river Maas.Also Denbosch is lying next to River Maas.And this river is from Switzerland or Germany.This river is from France.River Rhein is coming from Switzerland.Rhein is going through Switzerland , Germany,Netherlands.And Maas is going France,Belgium,Netherlands. And this place, River Maas and Rhein are very close each other.
So, then you have a lot of gift from both side.
Yeah, from both side.
So, there is different colors of clay as well?
Yeah, both of them give us clay.
I see. It’s really good.
We have not so many woods in Netherlands. So, we cannot use so many wood to make houses.But we have much clay. So, we are making house by the clay.
So close to the life.
So foggy!
It’s so foggy.Because on this place, you can see if there is no fog.
River Rhein on our left side and the Maas is on the right.Now they are getting vey close.
What a shame ,we cannot see it.

That’s the River.
this is Rhein, this is Maas, this is canal which connect both rivers.you see? river Rhein and Maas .This is connection of a few hundreds meters.
I see.
This is dyke of river Rhein. but we cannot see.
no, what a shame.but it’s must be beautiful in summer when it’s sunny.
Many people likes to go cycling.Because in Netherlands, we have many separate cycling lanes like you can see here.This is such a cycling lane.you can not go by car on it.Many people of my age like to go cycling.Because they are retired.
I would.Would be very nice.
So, now you are under sea level.
under sea level now??
one third of our country is under sea level.
minus??
But you don’t get flooded from the river?
NO.NO.Ah,There is always a little risk, very very little. But we can never say “NEVER”.You know the trouble of Fukushima? Nobody could have expected.Nobody…we cannot say until it will happen.It happened in 1953 at the southest of our country.And they made dykes much higher.They made a lot of things to prevent for the future.But someday maybe 100,200,300years later.it might happen.

where we can find clay..

They also take some sand.
Is the sand used for concrete?
(you can drive very far?)
(no buildings)
(This really.I don’t know if we have to drive..)
Here we are at the end.we can’t go further.

You see…here is still something, glass is growing.
They take the top layer.They can only use clay which is underneath.
1 meter?
about 80 cm to 1m.

on a way to the factory

Also in Germany.it will be foggy.there are much more mountains.
So, this is European weather in winter.
But we don’t have so much fog usually.
I see.
It’s quite unusual.
do you have snow a lot?
No, not so much.Some years, we have much snow.But it’s only one time in 20 years or something. No, we don’t have strong winter.It can freeze 15degrees but it’s only one week or somedays. So, you are both working with clay?
Just me.He is teaching at the college.

another topic at the factory

when we get up in the morning, what we are all doing?when we see our dog, he just stretch himself.that’s all.It should be quite simple.
But you must know how to fire the kiln.because it’s not fired by machine or by equipment.we do by hands and eyes to look,”Oh,I think this will be hot enough…”so ,we stop.You don’t have thermometer or anything?you just do see the color of the fire to see the right temperature. It’s so relying on human being not the machine.